An area of the law that is changing quickly is the use of non-disclosure and confidentiality agreements. Employers most often use NDAs to protect company trade secrets and proprietary information. But some employers also use them to prohibit employees from disclosing unlawful employment practices that they have observed or to which they have been a victim. It is this use of NDAs which new laws across the country are targeting. Because many states have limitations on NDAs, it is important for employers to be aware of state-specific restrictions when using these agreements.

Where Are Non-Disclosure Agreements Used?

NDAs that prohibit the disclosure of facts related to claims of sexual harrassment and discrimination in the workplace have come under fire recently in correlation with the #MeToo movement; because of that, some states are passing laws to limit the use of NDAs. These limits on NDAs are notable because companies are used to operating in a legal landscape where one benefit of settling a sexual harassment claim is knowing that the details of that claim will not become public. However, the tendancy of those provisions to perpetuate sexual harassment in the workplace has been problematic, so states are taking action to limit the use of NDAs in the workplace.

It may be alarming for employers to hear that the use of NDAs is coming under fire, but employers can rest easy knowing that these laws do not place an outright ban on NDAs. They do not limit an employer’s ability to prohibit employees from disclosing company trade secrets or proprietary information. The purpose of these laws is to protect the victims of harrassment and discrimination.

States limiting NDAs have taken two broad approaches in doing so: some states limit NDAs with respect only to sexual harrassment/abuse claims. Other states limit NDAs related to all workplace discriminiation claims of any protected class like race, sex, religion, national origin, etc.

Common exceptions to these laws permit non-disclosure agreements to be used if the claimant requests an NDA in order to keep their identity confidential; similarly, some laws allow for the settlement amount to remain confidential.

States with Limits on NDAs 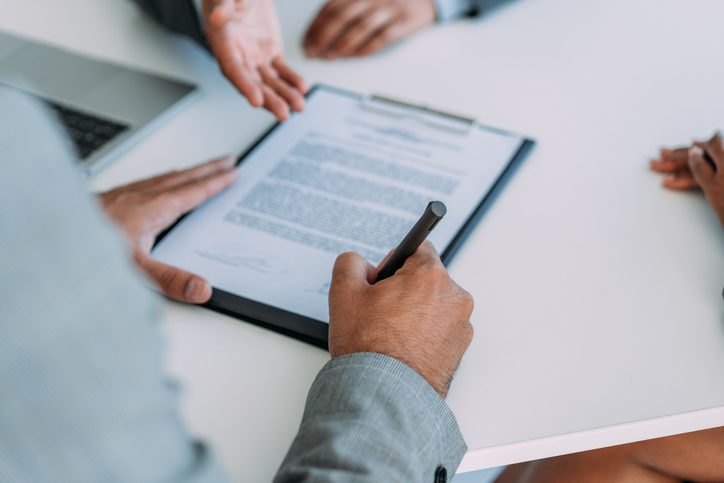 This is a rapidly evolving area of the law. It is important for companies to comply with the laws of every state where they have employees.

SixFifty can help! Our Employment Agreements toolset helps companies to create customized contracts, policies, and documents that comply with all state and federal employment laws. We are continuously monitoring this dynamic area of the law and updating our tools with changes in real time. We send regular updates explaining how laws have changed, and we even include the recommended language for the agreements.