The New California Board of Directors Law 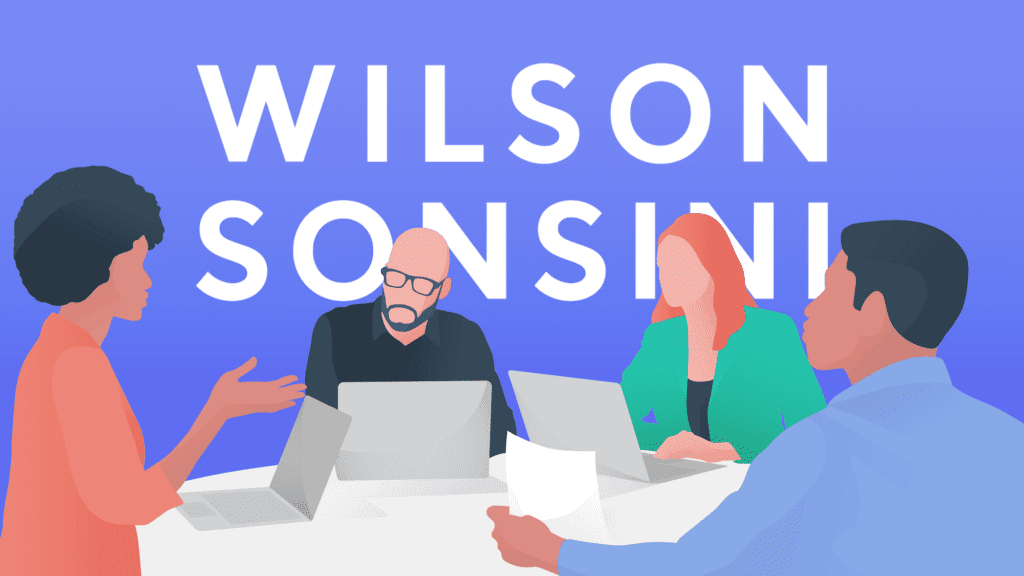 Many California corporations will have to increase the diversity of their boards of directors as a result of a new law, California Assembly Bill 979 (AB 979), which was signed into law on 30 September 2020. Under the new law, any publicly held corporation with headquarters in California (irrespective of where the company is legally incorporated), will need to include at least one director from an underrepresented community by the end of 2021, and additional appointments will need to be made in the future. The law defines a director from an underrepresented community as “an individual who self-identifies as Black, African American, Hispanic, Latino, Asian, Pacific Islander, Native American, Native Hawaiian, or Alaska Native, or who self-identifies as gay, lesbian, bisexual, or transgender.”

Diversity and Inclusivity on Boards

Historically, boards have been anything but a place of diversity and inclusivity. A 2018 study showed that 77% of board seats in the United States are held by people who identify as white.

Like racial and ethnic diversity, the representation of LGBTQ+ people on boards is also far below its representation in the population. Research by Quorum shows that only 24 out of 5,670 Fortune 500 board seats are occupied by openly LGBTQ+ people.  California’s new law (AB 979) is seen as particularly significant for the LGBTQ+ community since most initiatives for increased diversity in the boardroom have traditionally focused on gender and ethnicity/race. California’s legislature has specifically called for inclusion of the LGBTQ+ community in corporate leadership in a way that will likely set the tone for future legislative actions.

The Future with Diverse Boards

While the new California law only directly regulates publicly held corporations in California (currently 625 corporations according to the March 2020 Women on Boards Report), those corporations are large and set the tone for many others. The current corporate climate has focused on diversity, equity, and inclusion (DEI) in a way that suggests that many corporations, even those that are not legally required to comply with AB 979, may begin to re-examine their board leadership as they implement DEI programs that address inclusivity at all levels of their organizations. That climate shift is moving corporations of all sizes to begin assessing their own success and failure in the DEI space. For example, starting on 1 July 2020, KPMG will require board diversity for every IPO it leads. Other states may also follow California’s lead with similar legislation.

As corporations seek to comply or voluntarily make changes, they will be incentivized to build stronger, more effective diversity, equity, and inclusion programs. Successful programs include not only attracting diverse applicants, but providing all team members with professional growth opportunities through mentorship, training, and other practices that will increase their capacity for future leadership. California’s new AB 979 is a legislative indication of the growing appetite for DEI in business, as not only a “nice to have” but a “must have” to compete for and retain the best employee talent, a loyal customer base, and strategic partnerships.

Here at SixFifty we have the solutions to help guide you through the process of making your company more diverse and inclusive. Click here to learn more.