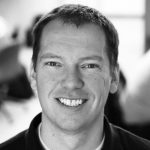 Ryan is the Chief Legal Product Officer at Sixfifty and works with teams of attorneys and technologists to help make the law more accessible for businesses and individuals.

Ryan started college at Brigham Young University – Hawaii on the road to becoming a doctor. Between going to the beach and playing college soccer and tennis for the Seasiders, Ryan realized that, although he enjoyed his pre-med classes, his real passion was reading, writing and analyzing. After serving a two-year volunteer eclesiastical mission in France, Ryan transferred to the University of Utah, where he wrote for the newspaper, participated in student government, spent a summer at a language institute in Switzerland, and earned a double major in English and French. Ryan also spent a summer semester interning in Washington, D.C., where he witnessed how lawyers could help people to navigate the legal system. It was there that he decided to go to law school.

Ryan attended the University of Michigan Law School, where he worked as a Graduate Student Instructor in the English Department, helping to teach courses on Shakespeare and the writings of Primo Levi. He also participated in moot court competitions and worked on the Michigan Journal of International law. After law school, Ryan clerked for Judge John Feikens, a federal district court judge in the Eastern District of Michigan, and Judge Kent Jordan, a federal circuit court judge on the Third Circuit Court of Appeals.

While serving as a clerk, Ryan noticed that attorneys representing the federal government spent the most time in court and handled the most interesting cases, so he applied for the honors program at the Department of Justice (DOJ), and was hired into the Civil Division to work in the Federal Programs Branch. Ryan served in the Justice Department for more than ten years, first as a trial attorney and later as Senior Trial Counsel. During that time, he represented various government agencies in federal courts across the country.

In January of 2020, Ryan left the federal government to become the first member of the Legal Product Team at Sixfifty. Excited about the prospect of combining legal expertise and thoughtful technology to help businesses and individuals, Ryan has helped to build an incredible team of attorneys and create many of Sixfifty’s business products and free tools.

Ryan regularly meets with Sixfifty customers and participates in webinars.

Get to Know Ryan

When not working to make the law more accessible, Ryan enjoys coaching his children’s soccer teams and spending time in nature. A soccer fanatic, Ryan regularly plays in pick-up soccer games near his home in Maryland, and recently attended his first English Premier League matches. Ryan recently began segment hiking the Appalachian Trail and has backpacked over 80 miles of the trail. (Only 2,100 miles to go!)

TL;DR – “As the man once said, the harder you work, the luckier you get.”
-Ted Lasso

How can your company prepare for the Vaccine Mandate?

Your employees are getting vaccinated, now what? 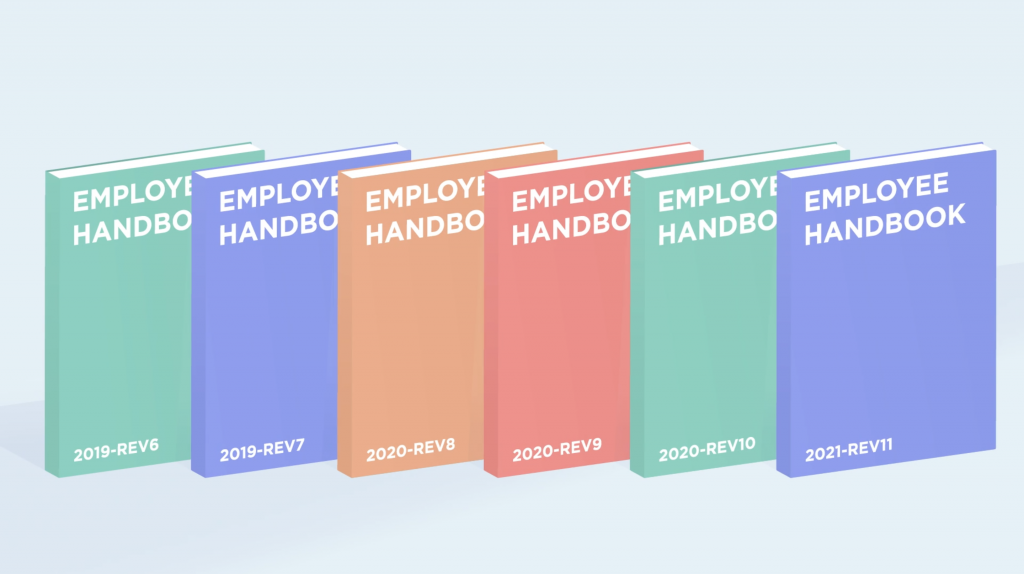 5 Key Policies Every Company Should Have in Their Employee Handbook

How to Track and Automate Workplace Vaccination Policies